Covid pandemic and safety measures in schools with a concentration of vulnerable groups: a study from February 2021

From 1 to 3 February, the Amalipe Center conducted a study within the Network for Intercultural Education “Every student will be an excellent student” on the possibilities of returning students to the present form of education and the situation related to morbidity among students and teachers, as well as the possibilities for implementation of all anti-epidemic measures.

The network Each Student will be an excellent student unites nearly 300 schools, most of which have different concentrations of students from vulnerable groups and especially Roma students. It is supported and coordinated by the Amalipe Center.

The schools on the Internet have long warned that the situation in small settlements is radically different from that in large urban schools and that local peculiarities provide an opportunity for the safe restoration of the present educational process in compliance with strict anti-epidemic measures. The purpose of the survey was to support or refute these assumptions with concrete facts.

233 schools from all over the country took part in the survey. All schools are members of the Network “Every student will be an excellent student”. Of these, over 50% are schools with up to 150 students. Around it are schools with over 250 students.

Over 57% are rural schools, 28.57% are schools in small settlements, and respectively about 15% are schools located in regional cities and in Sofia (as the capital’s schools are only 4).

To the question “What is the incidence rate of Covid-19 among your students and staff at the moment?” Nearly 77% of schools answered that they do not currently have sick students and teachers. Nearly 20% of schools have up to 5% of patients and only 2.5% have more than 10% of patients.

The percentage of teachers who suffered from Kovid-19 is also small. In 50% of schools up to 5% of teachers have met with Kovid – 19, and about а of the schools say that so far they have not had infected teachers. Most of them (about 75%) are rural schools.

With regard to anti-epidemic measures, survey participants were asked to indicate how they observed the main types of measures. The results are clear that in the past year everyone has learned to follow the basic measures. Almost 100% of the answers are “yes, everyone uses” or “most use”: hot water, disinfectants, personal protective equipment in the breaks, in the corridors and common areas. 86% of schools state that they manage to provide full or very much social distance per hour. 93% have established traffic organization in the corridors, and 98% have ensured that there is no gathering of large groups of students in one place. 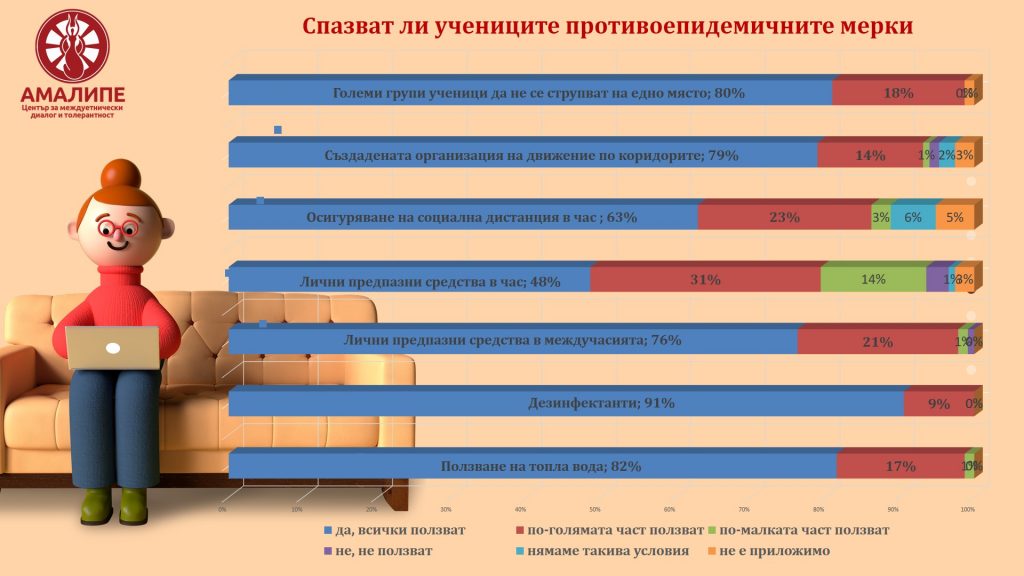 The predominant number of schools have a minimum of 2 floors and 67 schools have 2 or more buildings. Only 18 schools indicated that their buildings had only one floor. This shows that the majority of the surveyed schools have large buildings, and given that the number of students in them is smaller, as can be seen from the data below, they have a purely mathematical ability to ensure compliance with the distance and a larger area per student, in contrast to some schools in large cities with a large class size. There is a large accumulation of students in a small space, but which will be difficult to overcome with the introduction of the current mechanism, because it does not reduce the number of students who are in the same classroom at the same time. Ie it is possible in small settlements, even when returning all students in person, to provide distance, not to be clustered in one place and to apply all anti-epidemic measures. Moreover, if the size of a classroom is about 48-50 square meters, and the average number of students in a class in the schools participating in the study is 16.3, as the results show, then the average number of students per student is 3 square meters. .m., which is more than the set standard of 2 sq.m for an area for 1 place according to Ordinance RD-02-20-3 of 2105, amended. and supplemented in SG, issue 78/2020. 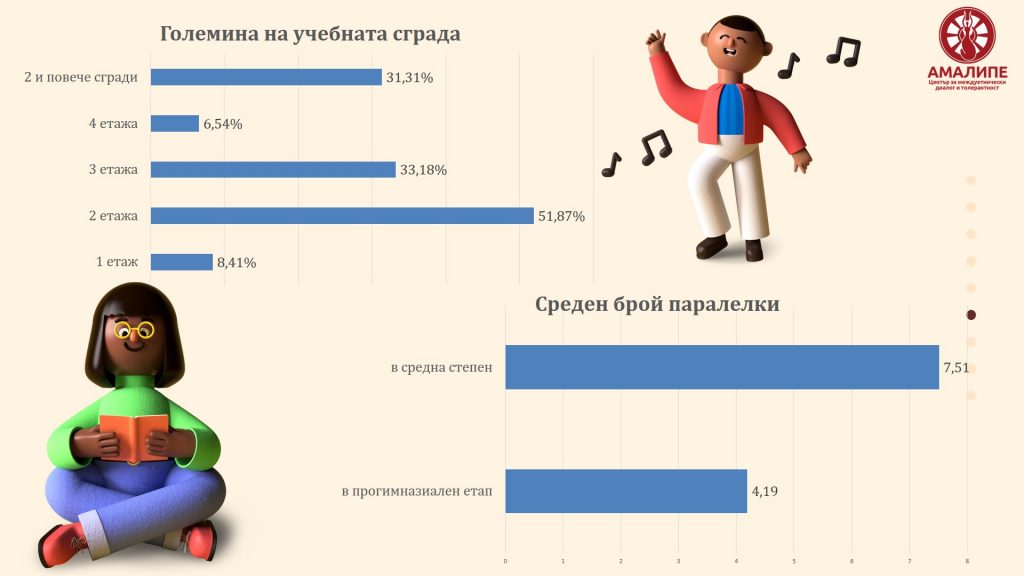 The average number of students in a class among the surveyed schools is 16.3. The largest% are the schools in which the classes have between 16 and 20 students, then there are between 11 and 15. There is only one school with over 26 students in a class. 44 schools or 18.89% have less than 10 students in a class, and almost 2/3 of the schools have small classes, which shows that again the square meters of space that are placed on one student in a separate space is large enough to keep a distance and apply all anti-epidemic measures.

All the data cited above show that most of the schools in small settlements have enough space for the number of students who teach. Even if all students return to school, they will still be able to be distributed in such a way as to maintain the necessary social distance, something that will be difficult to achieve in big cities.

If the incidence in these schools remains low, as the current data show, and all anti-epidemic measures continue to be applied in the same sequence as at the moment, it would be logical to give autonomy to these schools, meeting certain criteria, to decide to return to face-to-face training. 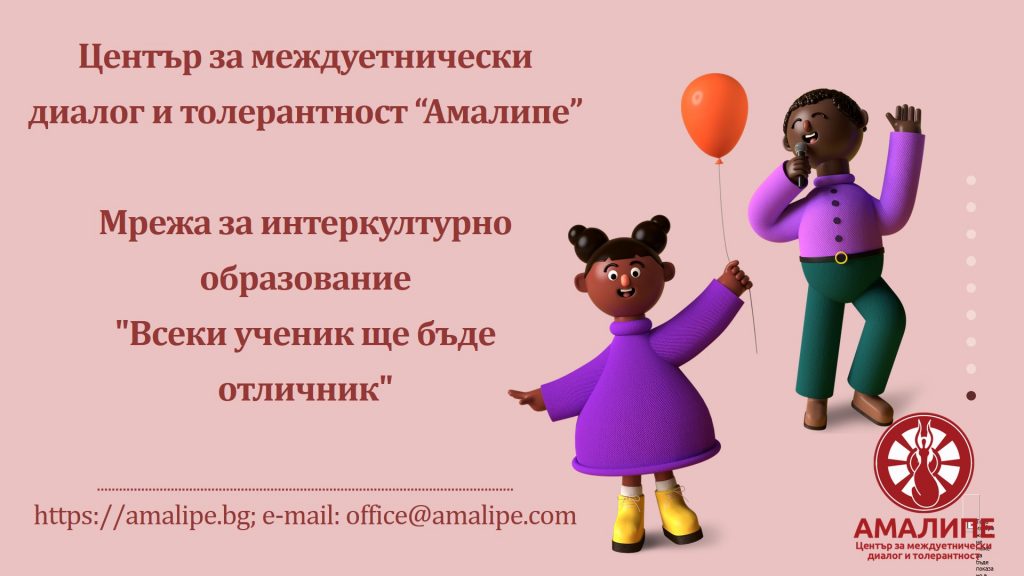 And here are some of the opinions of the directors who took part in the survey: