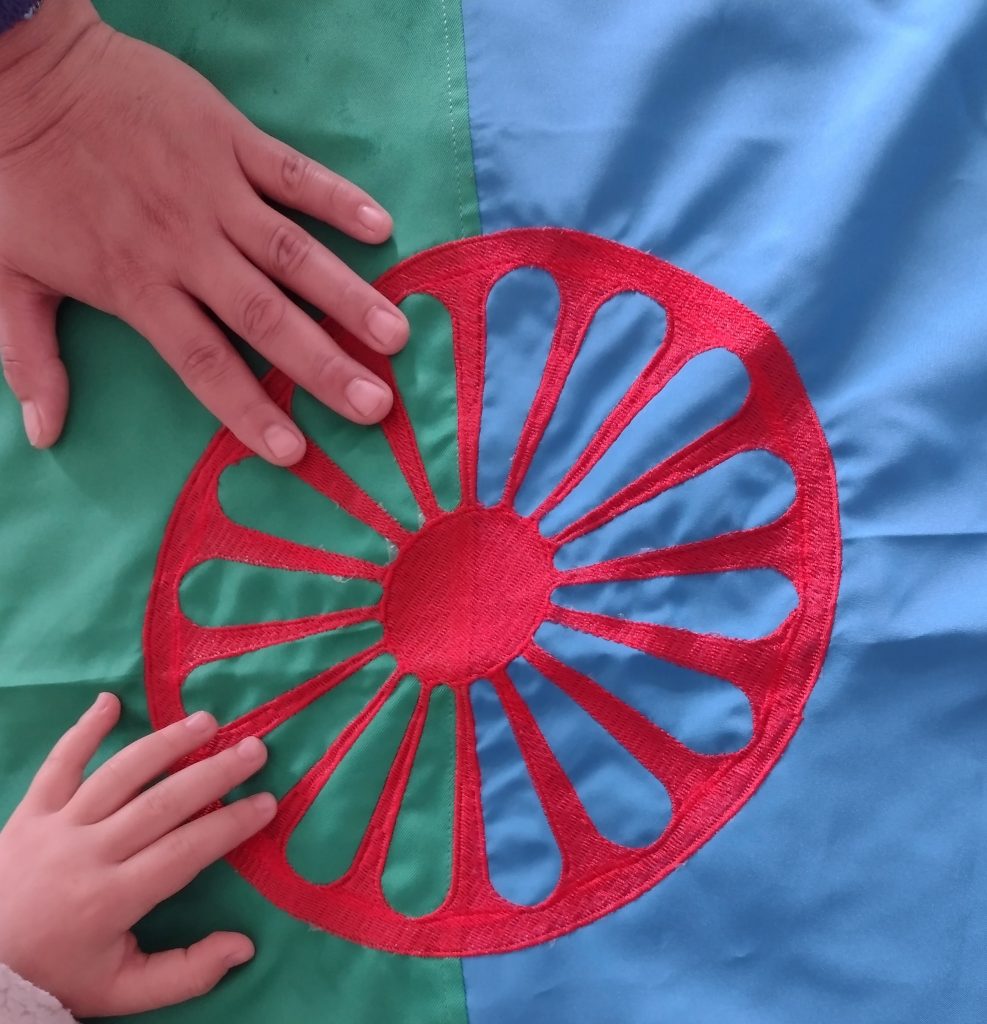 April 8 is the International Day of the Roma Community.

April 8 is Roma Awakening Day. This is a day to honor the memory of those half a million Roma killed in the death camp during the Holocaust. On April 8, 1971, the first Congress of the International Roma Union was opened in London. A Roma anthem and a flag were adopted at the meeting. The anthem is the popular in Bulgaria song “Djelem, jelem” (I wandered, wandered), written by the Serbian Roma Zarko Jovanovic, and the Roma flag is a red wheel with 16 spokes on blue and green, symbolizing the sky and grass, as well as the free nomadic life of the Roma in the past. 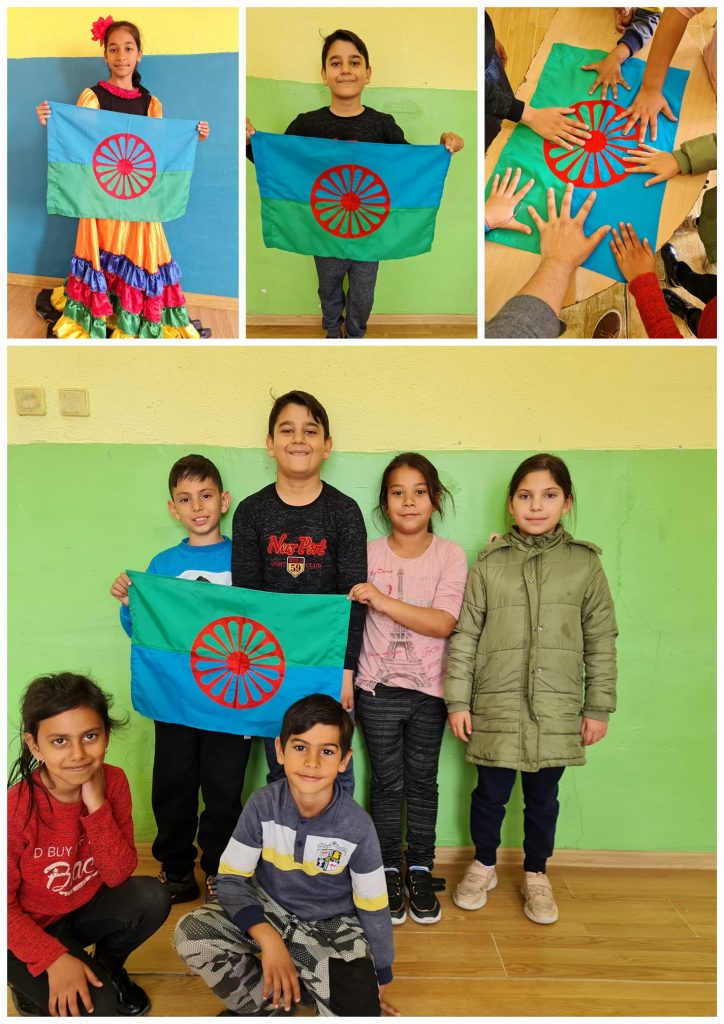 Since then, we have celebrated this date as a symbol of the Roma movement, of the fact that Roma from all over the world are uniting in their quest for equal inclusion in the globalizing modern world. Тhis year marks the 50th anniversary of the beginning of the modern Roma movement and the holding of the First Roma Congress. Preserving and renewing the Roma identity is an important part of this process: an identity that preserves the original Roma values, but breaks the patriarchal chains for the modern Roma; an identity that includes the identities of the different groups and is a bridge between them. Because only a person proud of his/her identity can be equal and free.

April 8 is not a new holiday. It is what has always attracted the Roma upwards – outside the neighborhood, towards our European being. April 8 is also a protest: a protest against being locked up in racial categories, against determining your mental abilities according to the color of your skin, against depriving your children of a future, even before they have the chance to dream about it… April 8 is for those who want to remember and ….. be European citizens.

On this day, the Roma around the world appeal for respect, peace and tolerance, because the sun shines equally for all. We are all lucky to live in the era of the Roma awakening and to contribute to its happening. This is also our responsibility! OPRE RROMA! 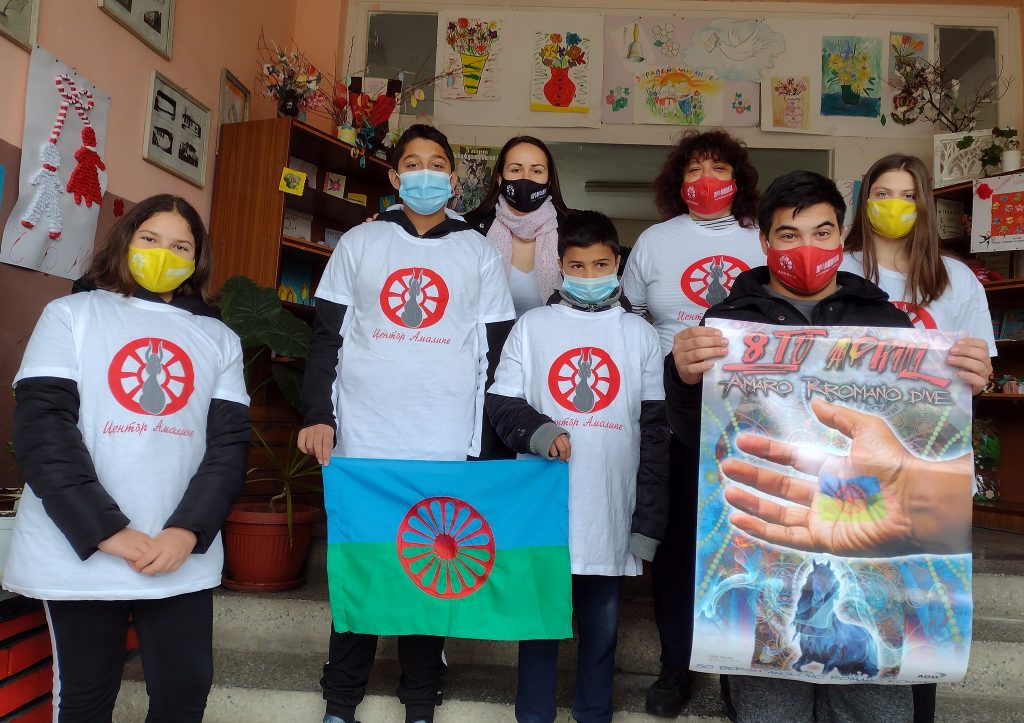