After the successful launch of the “Old Devices for a New Beginning” campaign in support of education, we made sure that sometimes you need very little to achieve a lot!

For the three months of ambiguity, fear, loneliness, social isolation and relentless change in the otherwise unpredictable environment of a global pandemic, a ray of hope for the start of change in us to better sample the impenetrable fog of mistrust and fear. More than 70 donors with a pure heart supported not a small part of the most affected by the crisis of COVID-19 – children who remained completely isolated from the education system, as almost 1200 of them received devices with which to continue their education in the conditions of urgency and unprecedented distance learning. One by one, the devices we collected and the donors sent directly to the schools managed to restore to the students the belief that they will have an equal chance with their peers to continue their education on an equal footing, which is their only opportunity to grow and change the stereotype targets the most vulnerable groups. Impaired on a social basis and by their fundamental right to equal access to quality education, their inclusion would subsequently be even more difficult and the efforts made so far to actively involve them in the educational process would be thwarted by social inequality in this area.Thanks to the Teach for All Foundation, which actively contributed to the promotion, to the donors who took an active part and to the schools from the network “Every student will be a winner”, we managed to reach dozens of children.

With the advent of the new school year 2020-2021, we come up with an idea more prepared for the upcoming events, but again in ignorance and uncertainty about what lies ahead. We are all hopeful that the year will be present for the most part, but we know that under certain conditions, the newly introduced synchronous learning in an online environment, or the transition from distance learning to an electronic environment, will apply.

That is why the Amalipe Center officially announced the RESTART of the campaign “Old devices for a new beginning” for the new 2020/2021 school year as on September 17, 2020, the day of Faith, Hope and Love, in one of the supported schools from the previous draws United school “P. R. Slaveykov ”, Dzhulyunitsa village, with the help of the charming third-graders and the mentor Yuliana Stefanova, withdrew the new 30 schools, out of the remaining 100, which in order to withdraw receive up to 10 devices from the requested ones.

We are counting on new donations and activation of the campaign, but also on something new for this school year: great support that Amalipe is expected to receive after on 18.09.2020 the Center was announced as one of the three finalists of the special edition of the CHANGE competition.The special jury of CHANGE assessed our desire for change and the success of the campaign so far. What will be new in the campaign will be the inclusion of student mentors such as Yuliana Stefanova from the United Innovative School “P.R. Slaveykov ”, Dzhulyunitsa village, as well as other prominent mentors-volunteers at the Amalipe Center over the years, to help their classmates to use the received devices optimally, to maintain their motivation for education. Motivational meetings with donors are also planned to increase the interest of supported students in discovering and improving their own success and completing a higher degree in their education, so that they have the opportunity to spread the good and become a good example!

In early September, with a donation from the United Nations Children’s Fund (UNICEF), the Amalipe Center managed to purchase another 35 tablets, which will be sent to the next schools on the list, and these are: 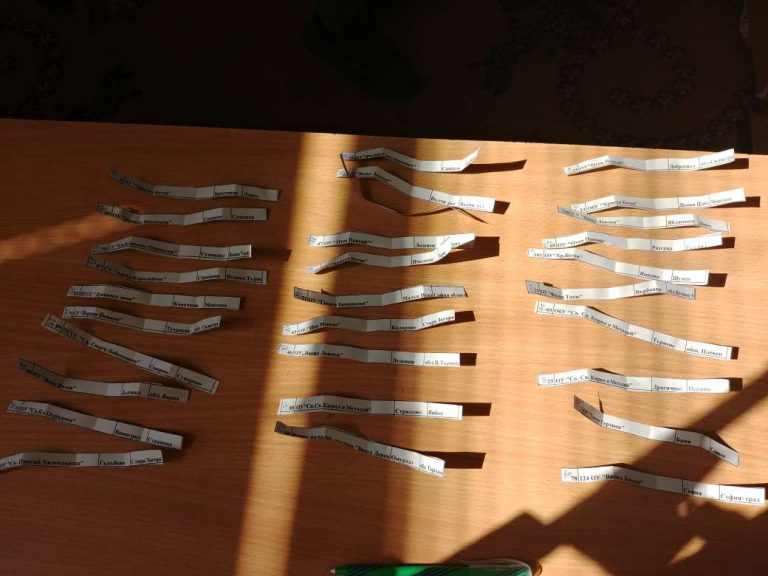