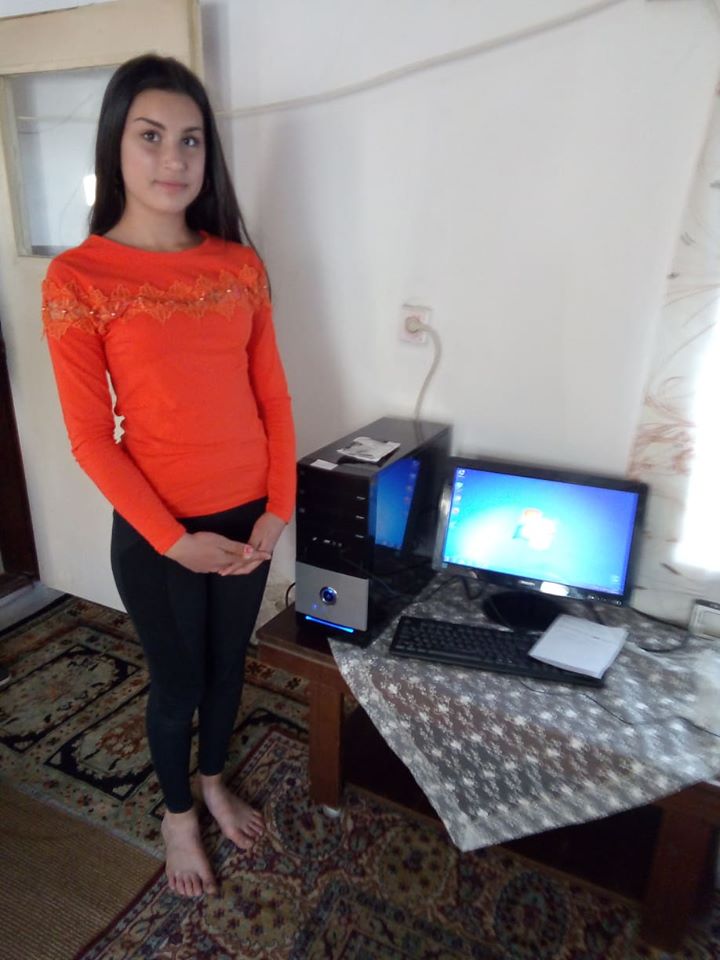 More than 100 students received the first electronic devices sent to us by many ‘’ambassadors of good’’, who supported the campaign of Amalipe Center and the Teach for Bulgaria Foundation.

In the last one week, our office has become a small computer warehouse – all colleagues have joined in to review the disinfection and distribute the equipment already received. At first, we did not know what to expect – we did not know if anyone would respond, believe in the cause of small schools and those children who rarely get to the news. At one point, however, the devices began to arrive – first they were personal donations – sending people who decided to give their personal phone, tablet, or laptop to help a child in need. Thanks to Stella, Jonko, Violetta, Alexandra. Milen, Marin, Bianca, Radostin, Anita, Biliana, Nevena, Margarita, Spas, Bozhana, Manuela and many others who joined in later and helped the family smile and make their children feel equal with theirpeers. Larger companies and institutions became involved. Some decided to adopt a school directly from the list of needy schools. Thus, their computers received 124th primary school in Sofia and St. Ivan Rilski United School in Cherventsi from a large agency in Sofia, St. Kliment Ohridski Primary School Pet Mogili from the Fulbright Bulgarian-American

A large donation of 40 computers without peripherals, but with exceptionally good features, we also received from Telus International Europe, which the Amalipe Center tried to complete with available monitors, keyboards and mices, and part of the computers traveled to the respective schools with full peripherals. The Amalipe Center also joined the campaign with 18 more desktops and 8 laptops donated by the Bulgarian-Swiss Chamber of Commerce as part of the Restart project.

According to the terms of the campaign, on 04/02/2020 at the central office of the Amalipe Center, the first 30 schools were randomly pulled over to start distributing the devices we started receiving. Because the applications are large and we are unlikely to be able to cover all the donations we raise, the decision the team made was to send up to ten devices to school as a start. 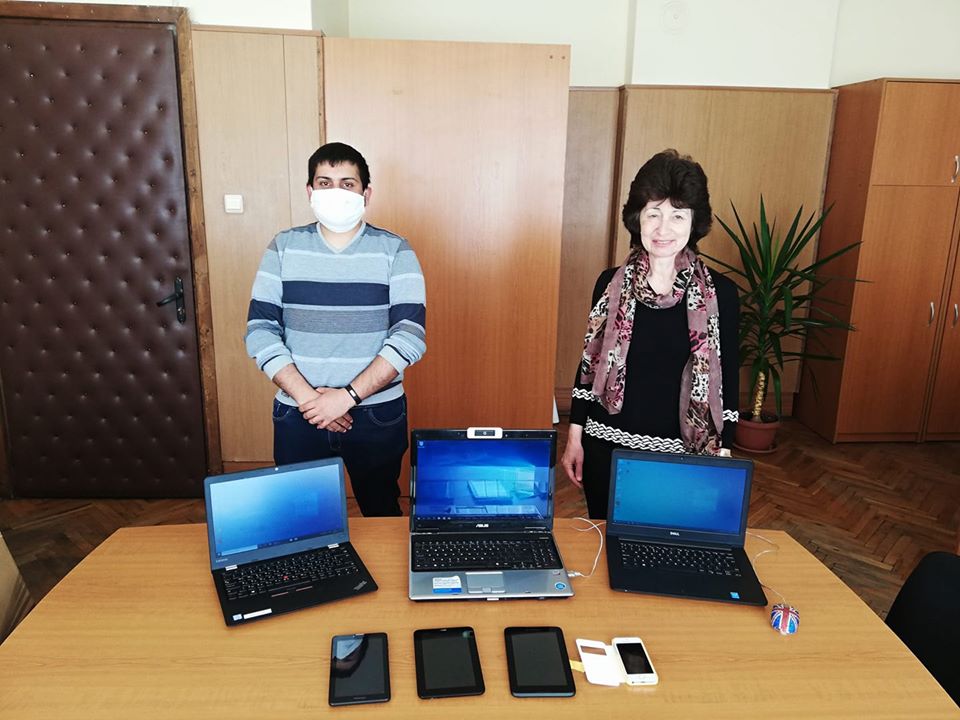 Thus, from the donations received, the mobile devices and desktops received in the first week of the campaign have already left for Varna, Seliminovo, Rozino, Gavrailovo, Venelin, Pet Mogili, Novi Pazar. Hadzhievo. Just before Easter, we will send the second wave of devices collected so far.

In the meantime, several large organizations have also believed in our campaign, but we will therefore tell you in the next article.

The good has proven to be no less contagious than the disease and is also transmitted from person to person, and with each publication of already donated computers and smiling children, they start to appear more and more donors to support students in need. 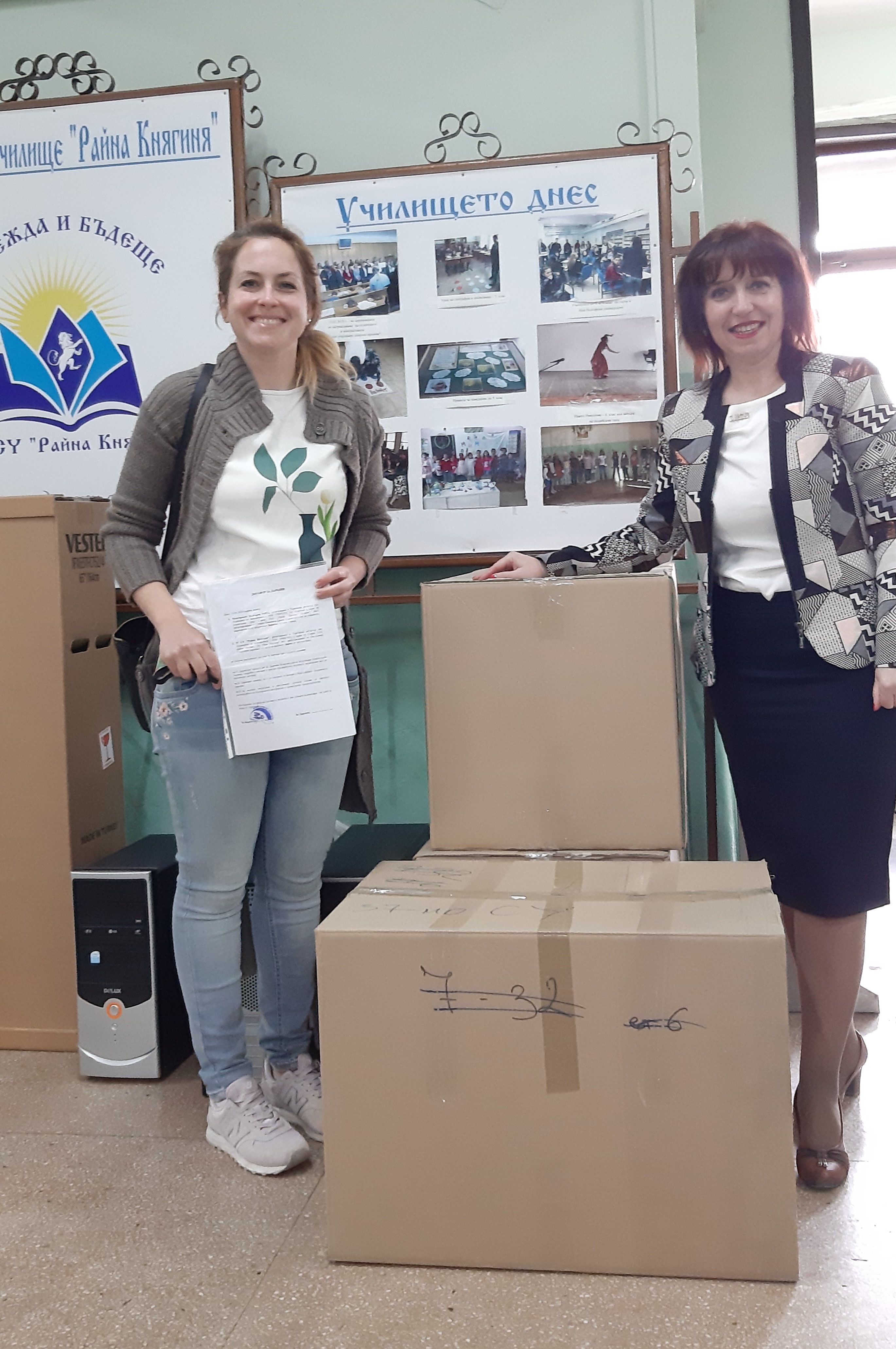 Moreover, the school in the village of Karadzhovo, which was among the first 30 withdrawn, was gratefully privileged to refuse as they had already started their campaign and received the necessary devices. After distributing the computers to all children in need, they decided to pass on the flame of good by redirecting five additional donations to the partner school in the village of Cheshnegirovo, and the gesture towards a colleague during these difficult times impressed everyone with their empathy and expression of mutual assistance.

You can read more about the “Old Technique for a New Beginning” campaign in support of education here.

We thank all those who responded to our call, and as we said in the beginning – even if we help one child, it gives us hope that humankind has not lost its humanity, because every child has a chance if one day is helped , the kid you gave hope to today, may be the doctor who saves your life tomorrow! 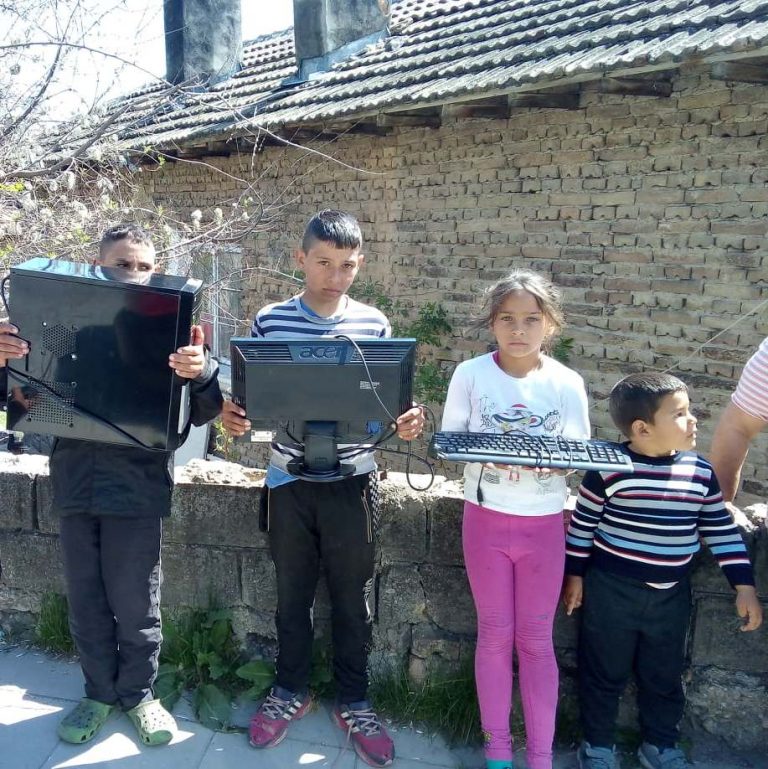